One year after the migrants’ arrival at the ex-barrack “Montello,” on November 1, 2017, Zona 8 Solidale and Nessuna Persona è Illegale jointly organized a one-day solidarity with good food, music, sports, exhibitions from 12.00 to 18.30, in front of the camp on Caracciolo Street near Florence Plaza in Milan.

The event was held with the hope that the closure of refugee camps like the “Montello” became a change of the system of refugee camps in Italy. Meanwhile, they hoped that in the process of relocating people living in the “Montello”, which had already started, the migrants’ needs could be taken into account, especially their rights to reach places of work and study.

On that day, brothers and sisters came to the site to work with the staff. 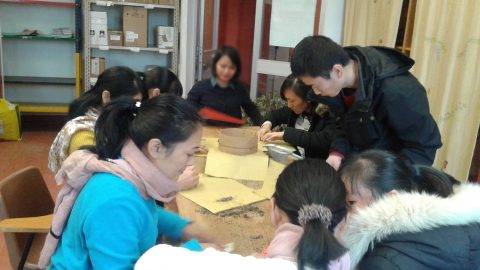 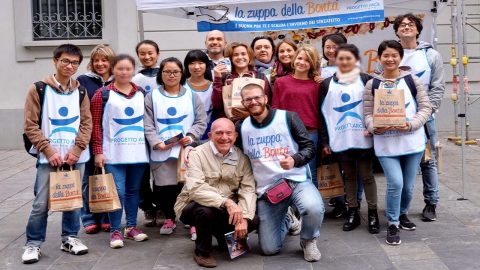