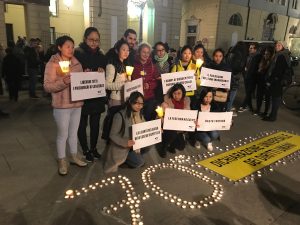 On the evening of December 10, it was the 70th anniversary of the Universal Declaration of Human Rights, to which even despotic China subscribes.

In several Italian cities, ActionAid Italia, Amnesty International Italy, Caritas Italiana, Emergency, and Oxfam Italia organized torchlight marches of solidarity and support for all persecuted people in the world. The members of The Church of Almighty God who escaped the persecutions to Italy wanted to get the most of this opportunity and bring their case to the fore. Thus, that Monday evening they marched alongside other heterogeneous and diverse groups, which voiced different agendas, even political, from the claims of millions of persecuted believers in China who’s wish, like the CAG’s, is to have the fundamental right to live their lives as people of faith. 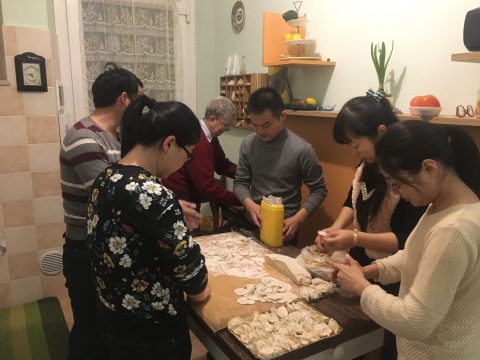 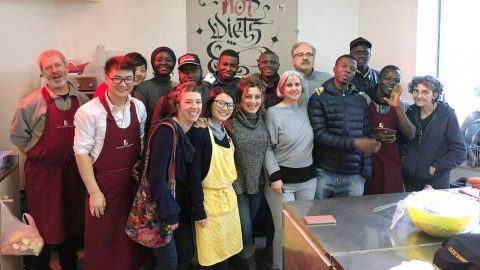