Sayragul Sauytbai, an ethnic Kazakh woman with Chinese citizenship, is one of few people who have dared to speak publicly about China’s abusive “political reeducation” camps across Xinjiang. Earlier this year, Sauytbai fled Xinjiang to Kazakhstan, fearing for her safety. Now she’s at risk of being forcibly returned to China, where she would face detention and possible torture.

Soon after Sauytbai’s arrival, Kazakh authorities detained her for “illegal border crossing” and put her on trial. If convicted, she could be deported back to China. She has applied for asylum in Kazakhstan.

Sauytbai testified in court that she was a member of the Chinese Communist Party and had worked as a trainer in a government “political education” camp for ethnic Kazakhs and Uyghurs. She testified that the camp was nothing less than a prison. Sauytbai doesn’t deny crossing the border illegally and she told the court she was prepared to serve any sentence – in Kazakhstan. Her lawyer sought a plea deal on those terms, but on July 23, the prosecutor rejected the offer.

China has repeatedly denied that such “political education” camps exist. But Human Rights Watch investigations found that hundreds of thousands of people are being arbitrarily detained, tortured, and subjected to political indoctrination in such facilities across Xinjiang. Uyghurs and other Turkic Muslims, including ethnic Kazakhs, are being detained simply for having ties to Kazakhstan, such as having family there.

China has made no secret it wants Sauytbai’s return. The Chinese government has demanded her extradition, and consulate representatives attended one of the court hearings.

Sauytbai’s next hearing is August 1. And she’s right to be afraid. Over the past decade, Human Rights Watch has documented repeatedly that Uyghurs forcibly returned to China disappear and are rarely heard from again.

Sauytbai fled to Kazakhstan seeking refuge. Kazakhstan should reject Chinese pressure, uphold its international legal obligations as a party to the Refugee Convention, and protect her from the persecution she will undoubtedly face if she is sent back to China. 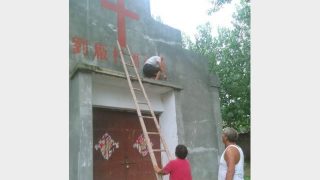 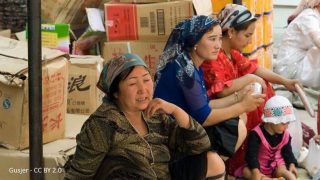 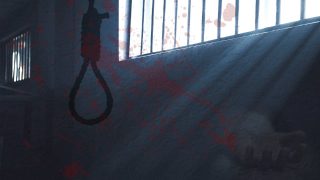 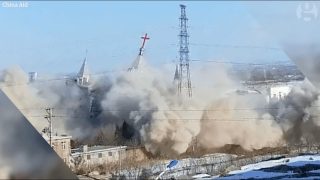