Liu Jun (alias), male, born in 1998, a resident of Jiangxi Province, joined The Church of Almighty God (CAG) in 2015. He was always a mature, obedient child who was loyal and honest. In July 2018, he was arrested by the CCP because of his faith. Though they were aware that he suffered from kidney disease, the police still interrogated and intimidated him, leading to a worsening of his condition. After he was released on bail pending trial, the police continued to call him in repeatedly. In April 2019, disregarding his serious condition, the CCP once again arrested and detained him, causing a rapid decline in his health that became uremia with a complication of heart disease. Due to the delay in receiving treatment, Liu Jun passed away on August 10 of the same year at just 21 years of age. 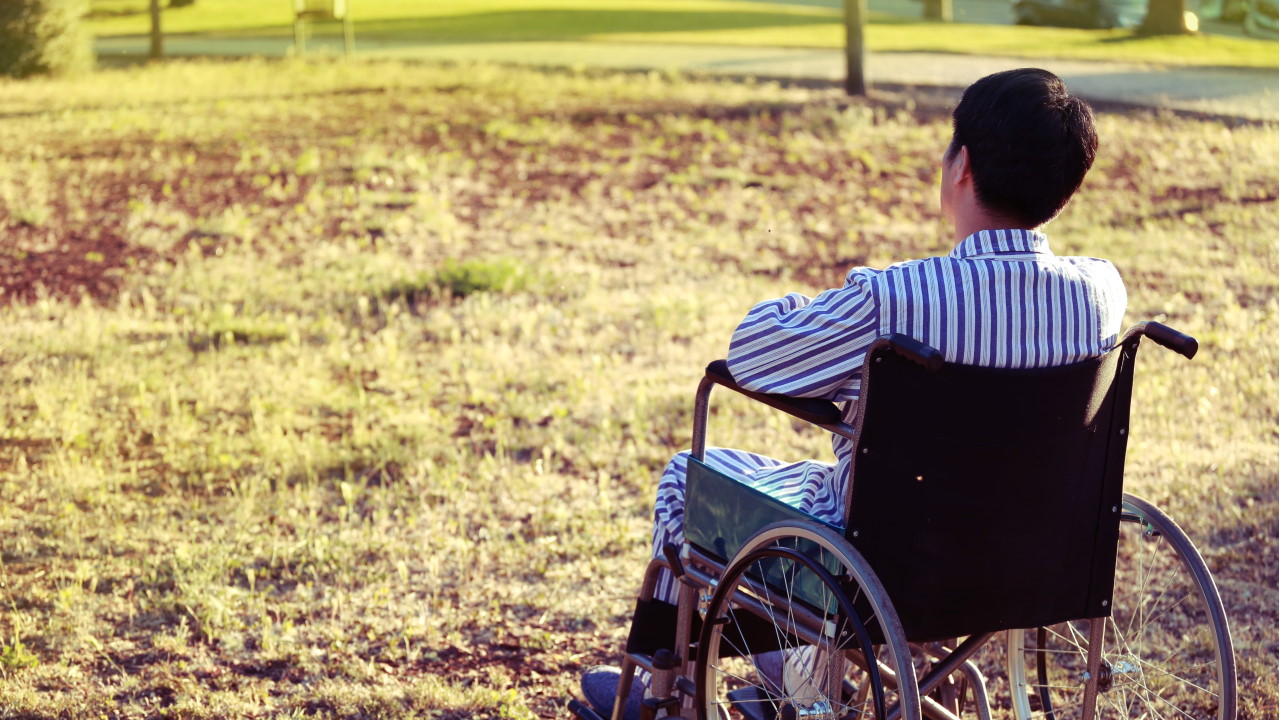 Liu Jun was arrested one day in July 2018 by local National Security Brigade officers while gathering with five other Christians in a rented room. After informing the police of his kidney condition, he was taken to a hospital for an examination and diagnosed with nephrosis, but in spite of this, the police still held him in criminal detention on suspicion of “organizing and using a xie jiao organization to undermine the enforcement of the law.” They sent him to a hospital under police supervision. During that time, they interrogated him multiple times for information on the church, and seeing that he refused to speak, one officer intimidated him with a demonic look, “If you don’t play nice you’ll get seven or eight years!” This scared Liu Jun so much that he started to hyperventilate and go into convulsions; his condition grew worse after this. Afraid that he would die in custody and they would be held responsible, the police allowed his family to handle procedures for him to be held on bail pending trial on August 7.

While Liu Jun was at home recuperating, he was summoned multiple times by public security officials, demanding that he be available at all times and threatening him with the arrest and detention of his relatives if they were unable to find him. He was living in fear every single day and his condition never improved.

On April 26, 2019, officers with the National Security Brigade summoned and took Liu Jun away once again, saying that his signature was required by the court. The judge was well aware of the seriousness of his condition, but still said, “Believers in Almighty God are political offenders and this case can’t be dealt with lightly!” He was then put into a detention center. He was taken to a hospital for an examination the following day; the doctor informed the police that Liu Jun’s condition was extremely serious and that he needed to be hospitalized for treatment, but they paid no heed and continued to hold him in custody.

Liu Jun’s health grew worse and worse at the detention center. He experienced swelling all over his body, had difficulty breathing, and was unable to get a breath when lying down; the discomfort was so great that he could hardly sleep. Others in the same cell saw this and reported it to the police, saying that his treatment could no longer be delayed, but the police still refused to release him. It wasn’t until May 4 when Liu Jun’s condition deteriorated severely that the police took him to a hospital for dialysis. At this point he had already developed uremia as well as a concomitant heart condition.

The police informed Liu Jun’s family members on May 7 that they could handle procedures for bail pending trial. While signing the paperwork, the judge said menacingly that Liu Jun’s condition had yet to be determined, and wanted Liu Jun to be held criminal liable.

After his release Liu Jun was taken to a hospital for admission by his family. The doctor examined him and confirmed that he had stage five chronic kidney disease, stage four heart failure, and gastrointestinal bleeding. He required dialysis once every two or three days. His family paid 70,000 to 80,000 yuan for his treatment, but there was still no improvement in his condition. Liu Jun was later transferred to two other hospitals, but the doctors all said that his condition was too serious and the optimal window for treatment had already passed; they refused to accept him for treatment. Helpless, his family took him back home to care for him. Very early in the morning of August 10, 2019, Liu Jun passed away at just 21 years of age.

Liu Jun’s passing was an extremely painful blow for his family. They said, full of grief, “Such a wonderful kid and so full of life, but the CCP police tormented him to death!”