A priest in Hebei who urged Chinese Communist Party to arrest his (underground) bishop was punished by his diocese with the approval of the Holy See.

The confusion about how to interpret the Vatican-China deal of 2018 reigns sovereign. Bitter Winter has repeatedly reported that the CCP interprets it in the sense that priests and bishops in the Underground Catholic Church should simply join the Patriotic Catholic Church, which is controlled by the government. As we reported, the Vatican has denounced this interpretation as unacceptable.

A former underground priest in the diocese of Xuanhua (Hebei), Francis Zhang Li, went one step further. As reported by AsiaNews, not only did he join the Patriotic Church himself. Unhappy with the fact that his underground bishop, Mgr Augustine Cu Tai, still refused to join the Patriotic Association and allegedly criticized the government, he denounced Cu Tai to the CCP and called for his arrest. He also organized a group of some 100 laypersons and priests critical of Cu Tai.

The background of the story may go beyond politics: it seems that the bishop had criticized the priest for “inventing miracles” and preaching in a controversial Pentecostal-like style. As a result of the priest’s maneuvers, the bishop was arrested in December 2018 and kept in custody for 15 days.

Priest Zhang Li claimed that, by refusing to join the Patriotic Church, the bishop was disobedient both to the CCP and to the Pope, since the latter had blessed the 2018 agreement. If he expected to be approved and rewarded by the Vatican, he was, however, wrong. Bishop Cu Tai suspended him on December 23 and reiterated the suspension on March 3. The bishop claimed to have acted with the approval of the Holy See.

Father Bernardo Cervellera, editor of AsiaNews, noted in a separate article that the confusion about the 2018 agreement has now become intolerable. Chinese President Xi Jinping should visit Italy at the end of March, although a final confirmation is ex-edited in the next few days. There are rumors he will also meet the Pope. If this happens, Cervellera concludes, it should be an opportunity to clarify once and for all how the agreement should be interpreted. 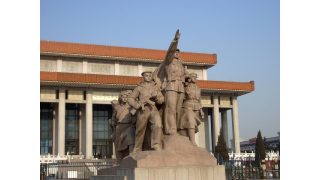 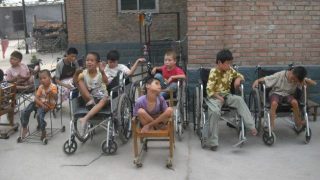 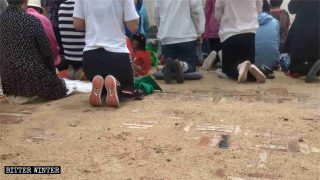 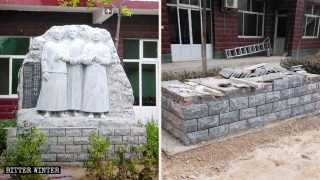