A group of 80 African students in Liaoning province were driven from their church in September after the church leader was questioned about international activity by Chinese officials. While searching for a new place to worship, they were turned down from several other churches of the same branch.

In another instance 40 African students were threatened by government officials while attending school in Hubei province. At a school in Jingxi province, one school has already expelled and deported an African student for sharing the Gospel with their Chinese classmates.

China’s laws mandate that even foreigners are prohibited from proselytizing. Though many Chinese Christians are aware of the strict religious limitations they face, many of the African students are “unaware that they are being monitored” according to the school administrator in Jingxi. Because the majority of African countries experience persecution from radical groups, government interference in religious life is an unknown and unwelcome part of their life in China. 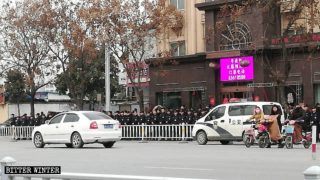 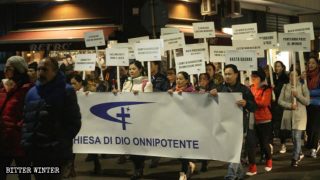 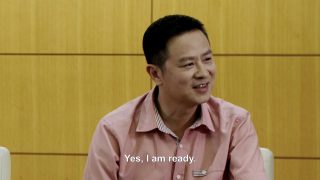 INTERVIEW: Jia Zhigang, Christian actor who fled with his family from China

INTERVIEW with Sister Shiji, another Chinese Christian who's family was torn apart by the CCP..