The Amnesty International Report 2015/16 documents the state of human rights in 160 countries and territories during 2015. In many regions, large numbers of refugees were on the move against a backdrop of conflict and repression. Torture and the failure to uphold sexual and reproductive rights were key concerns. Government surveillance and impunity continued to deny many their rights. This report also celebrates those who stand up for human rights across the world, often in difficult and dangerous circumstances. It is essential reading for policy makers, activists and anyone with an interest in human rights. 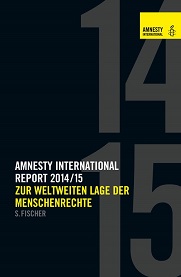 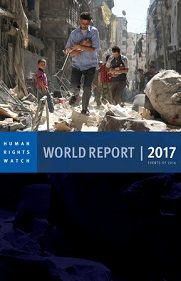