Google has been in the headlines recently, and the news was not good. The technology company left the Chinese market eight years ago to protest Beijing’s censorship, but now appears ready to return with a new search engine. But the project is shrouded in secrecy, even as Google’s employees demand transparency. Meanwhile, the company tries to defend itself against accusations it has been invading user’s privacy, despite claiming it doesn’t. Faiza Elmasry has the story. Faith Lapidus narrates. 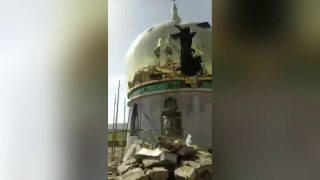 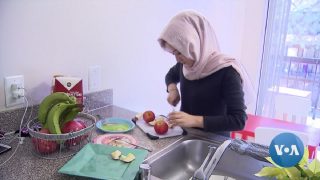 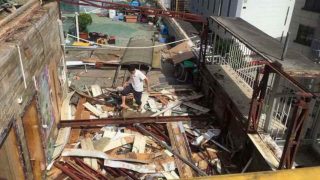 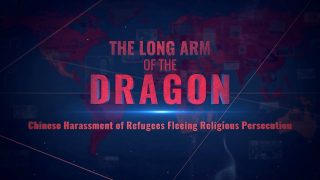 18:56 The Long Arm of the Dragon: Chinese Persecution of Refugees Fleeing Religious Persecution